In an interview published Tuesday, Marco Rubio warned that mainstream Christian teaching could be classified as hate-speech. "Today we’ve reached the point in our society where if you do not support same-sex marriage you are labeled a homophobe and a hater."

Rubio continued, "After they are done going after individuals, the next step is to argue that the teachings of mainstream Christianity, the catechism of the Catholic Church, is hate speech and there’s a real and present danger."

Since Senator Rubio seems to be confused about this: We don't want to criminalize Catholic teachings or even call them "hate speech." But his religious beliefs don't excuse his bigotry. And criticizing him for his bigotry isn't persecution, it's holding him accountable. 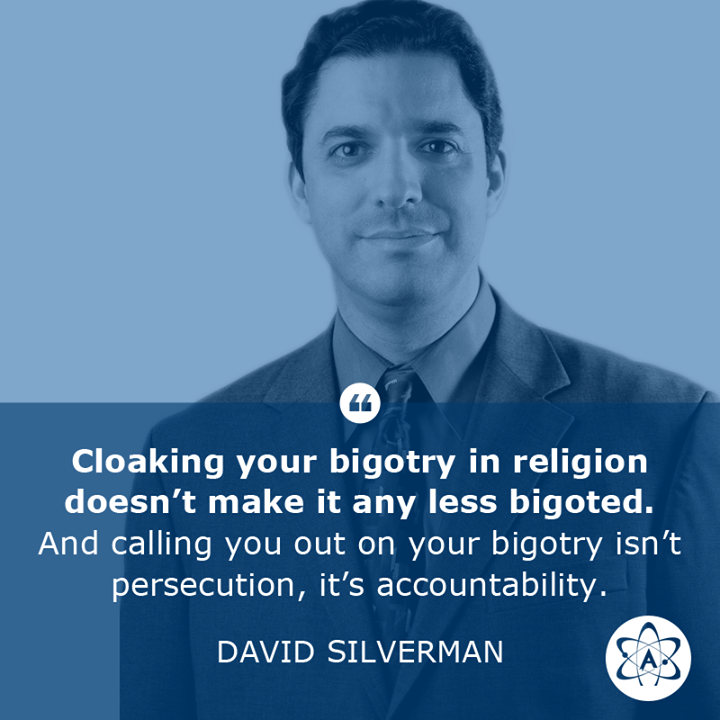