During law school, a classmate told me about her visit to a local Catholic hospital in Des Moines, Iowa, where she had an appointment to get birth control. However, during the appointment she was given information about family planning, not the birth control pills she wanted.

When she pushed for the pills, the staff refused to provide information or a prescription. My classmate’s insurance only covered doctors at this hospital, so she went to the local Planned Parenthood and got the prescription she needed there at a cost she could afford. But, she said to me, what if I didn’t know there were other birth control options? And what if there wasn’t a Planned Parenthood nearby? 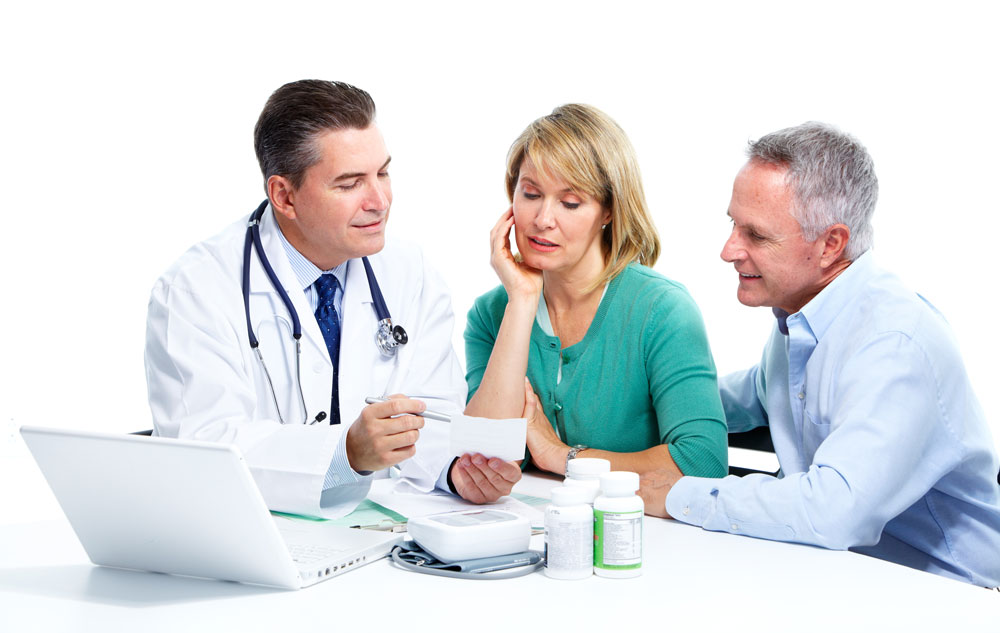 In the decade since law school, I have seen many stories grab national headlines when religious-based health care providers refused to provide services to some patients. Recently, Rachel Miller of Redding, California, was preparing to give birth to her second child but was told by her doctor that the tubal ligation she asked for after the delivery was refused because the hospital where she was giving birth is Catholic.

After the ACLU stepped in to threaten a lawsuit, the hospital backed down and agreed to provide the procedure. Jessica Mann of Flushing, Michigan, was told by a local Catholic hospital that her request for a tubal ligation after delivery was denied despite the request being made on medical grounds because of a condition that causes brain tumors. The ACLU has stepped in again to help Mann.

Even worse is the case of Tamesha Means whose water broke at 18 weeks in December 2010 in Michigan. She was sent home from a Catholic hospital twice despite telling the staff she was in excruciating pain; she was never told that ending the pregnancy was an option despite its continuation posing a serious threat to her life; she miscarried the third time she went to the hospital.

Informed consent refers to the doctrine that prior to treatment, a health care provider gives all the information about the risks and benefits of treatment that a patient may receive. However, when it comes to a health care provider who has not informed a patient of services not provided based on religious beliefs, there can be no informed consent of any kind; a patient's consent is not “informed” if they are missing vital information about health care services not being provided.

There is no state or federal law or regulation that requires health care providers to inform patients of what treatments or services the patient won’t be offered because of the provider’s religious beliefs. Patients have the right to know about the all the health care services that are available.

So American Atheists in conjunction with its nationwide affiliates and coalition partners has launched an initiative to get new legislation passed to address this issue. The proposed legislation is called the Model Patient’s Right to Know Act, and it would require any health care entity that restricts health care services to patients based on religious or philosophical beliefs to provide written acknowledgement of this and detail what services may not be provided to every patient—regardless of the treatment the patient is seeking. It also requires that providers inform all health care insurers of any services not provided so that insurers can inform their program participants and enrollees. Nearly every health care provider accepts some form of government reimbursement for health care services, making it possible for this proposed bill to be enforced.

Perhaps this would be a moot argument if Catholic health care providers served only patients of Catholic faith. But Catholic health care providers serve patients who are atheists and from many religious faiths in all 50 states, and in 2013 this included more than 5.2 million hospital admissions, 19.5 million emergency room visits, and 102 million outpatient visits—according to the Catholic Health Association of the United States. However, the Ethical and Religious Directives does not allow for exemptions related to patients’ religious or philosophical beliefs—the Catholic beliefs of the health care providers are superior to the patients’ beliefs and desires. Patients are paying for health care services—they have the right to know if they are being denied treatments and services because of the beliefs of a particular provider.

In a pluralistic society with doctors, nurses, hospitals, outpatient clinics, and nursing facilities founded and run by many different religious organizations and groups, patients have no clear way to get information about what services they may not be getting when they choose one health care provider or another. The onus on providing this information should rest with the health care provider who is restricting the services. This proposed bill would eliminate that ambiguity and give patients more control over their health care choices.